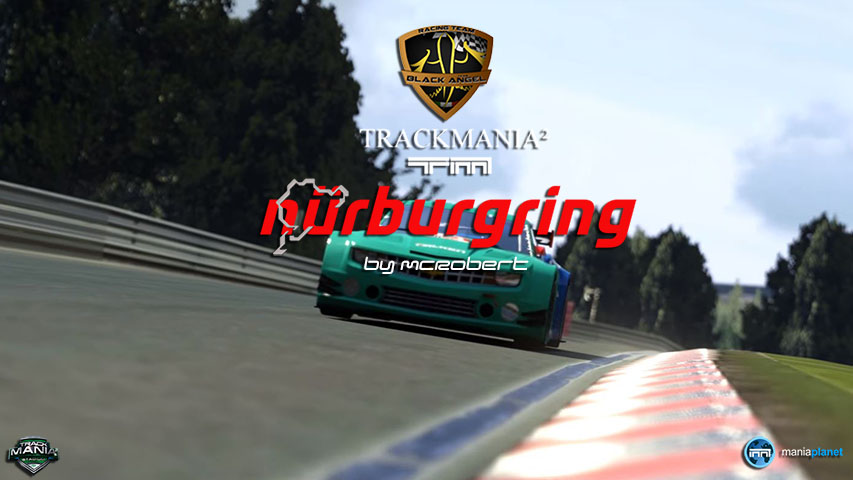 2 Hours of Nurburgring on STADIUM
Nurburgring
4 years ago 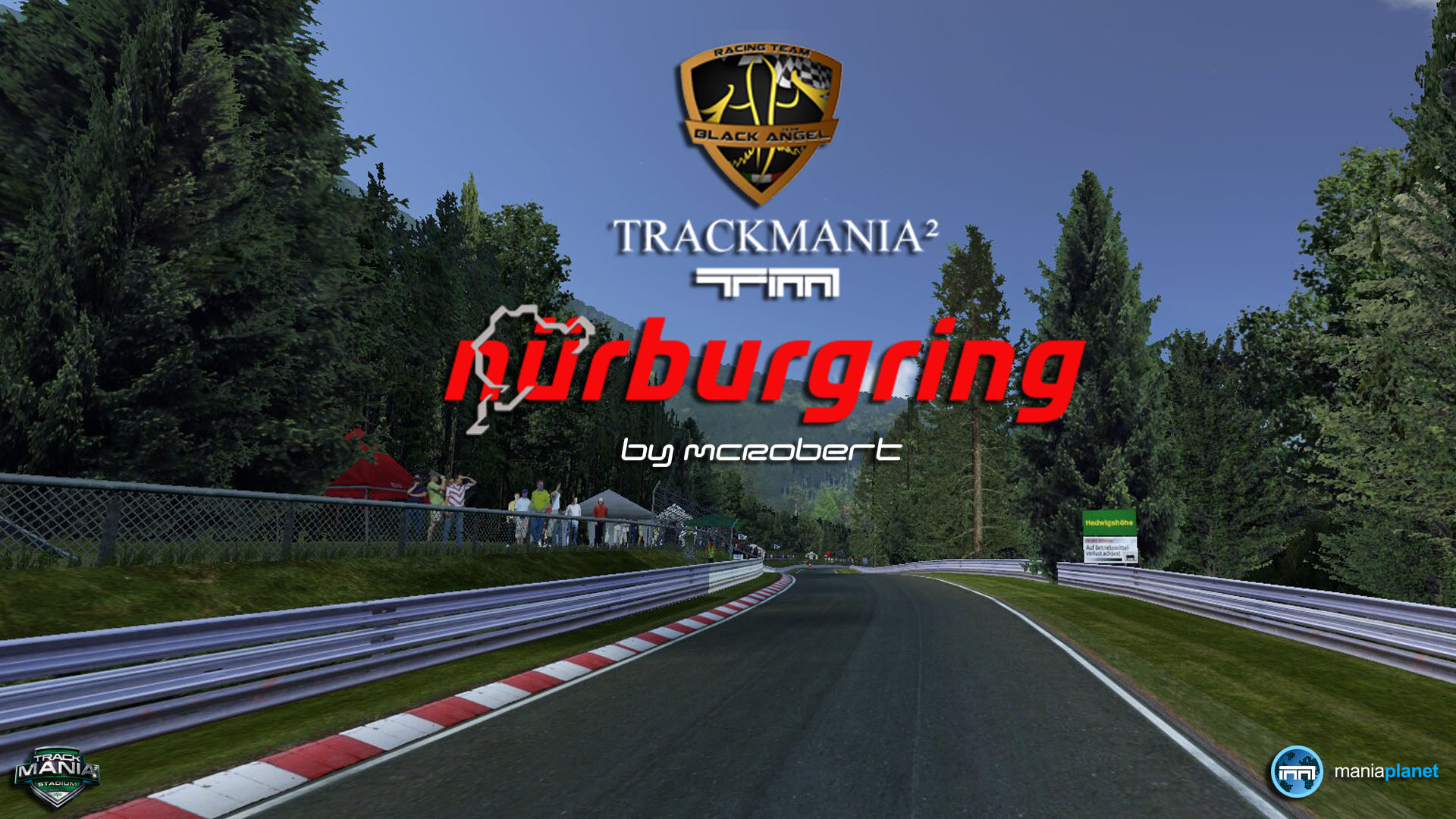 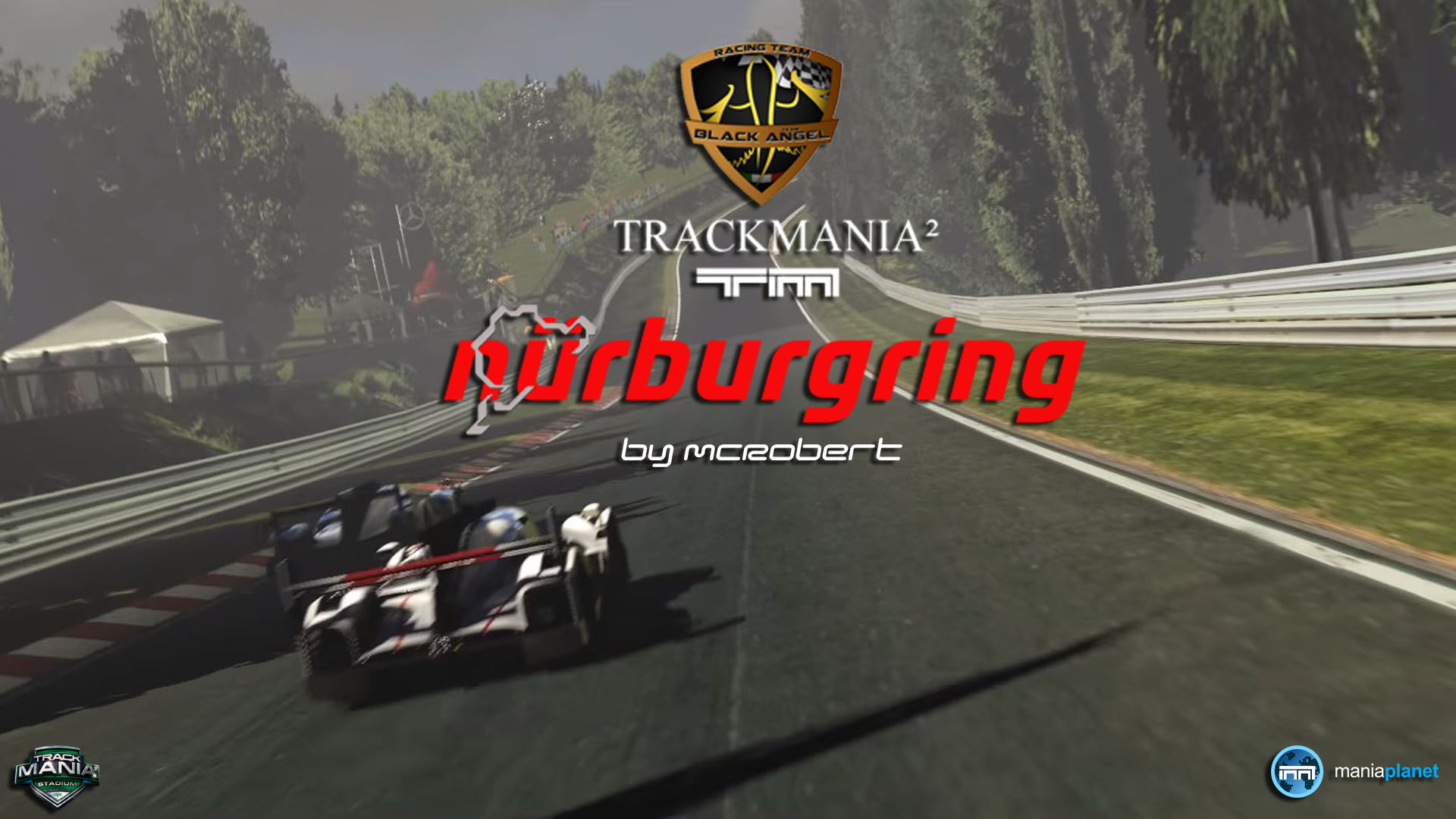 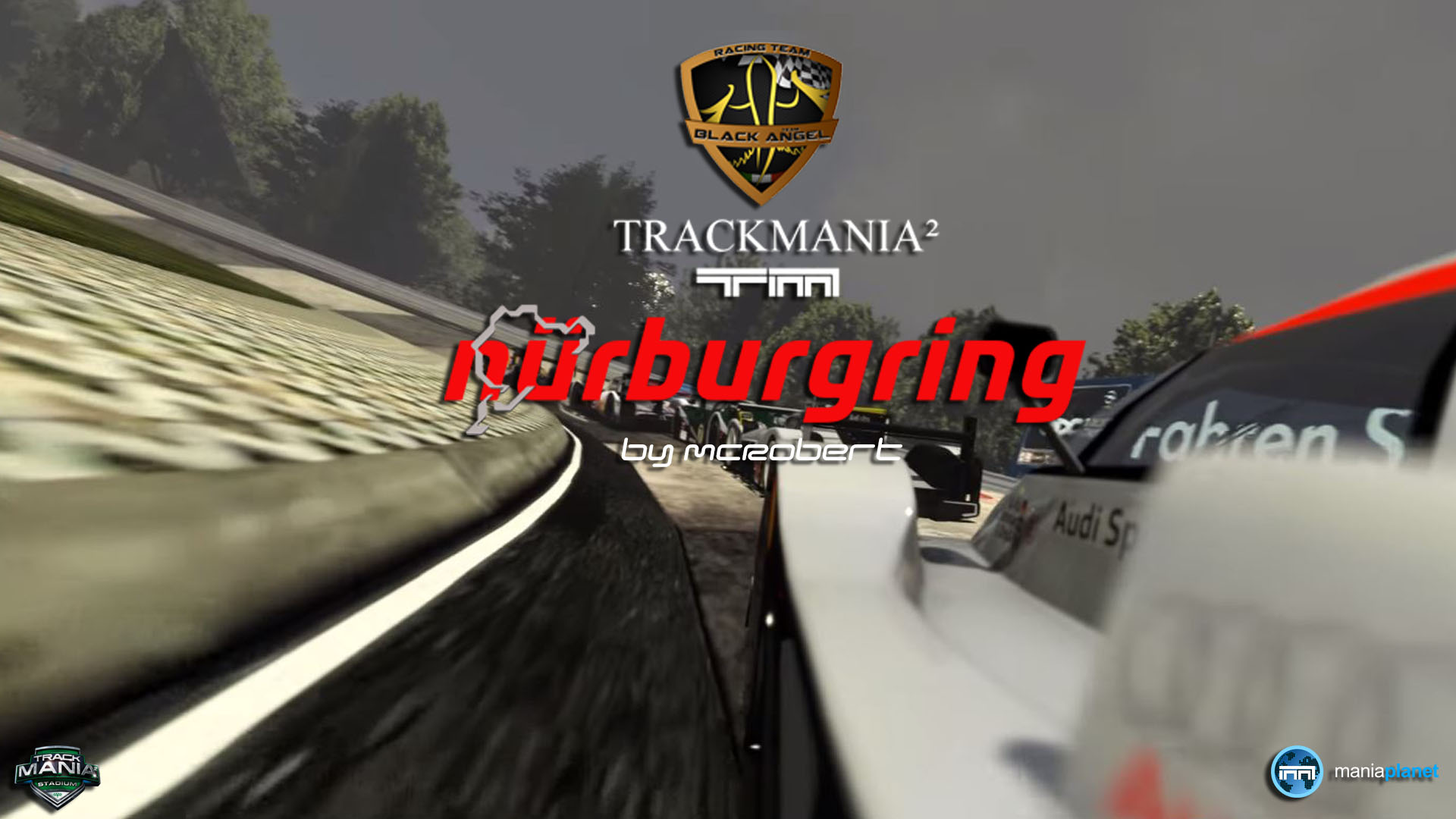 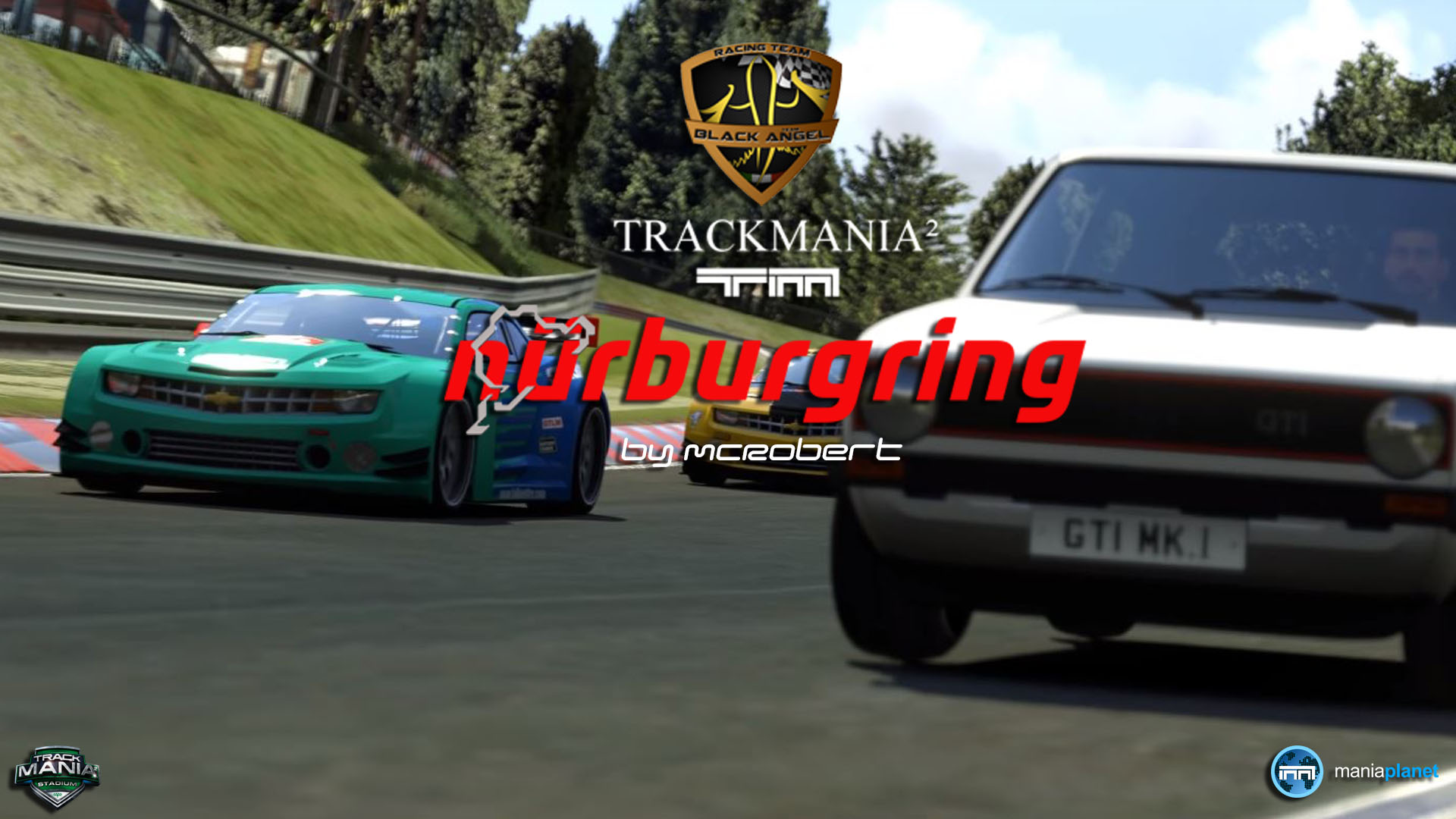 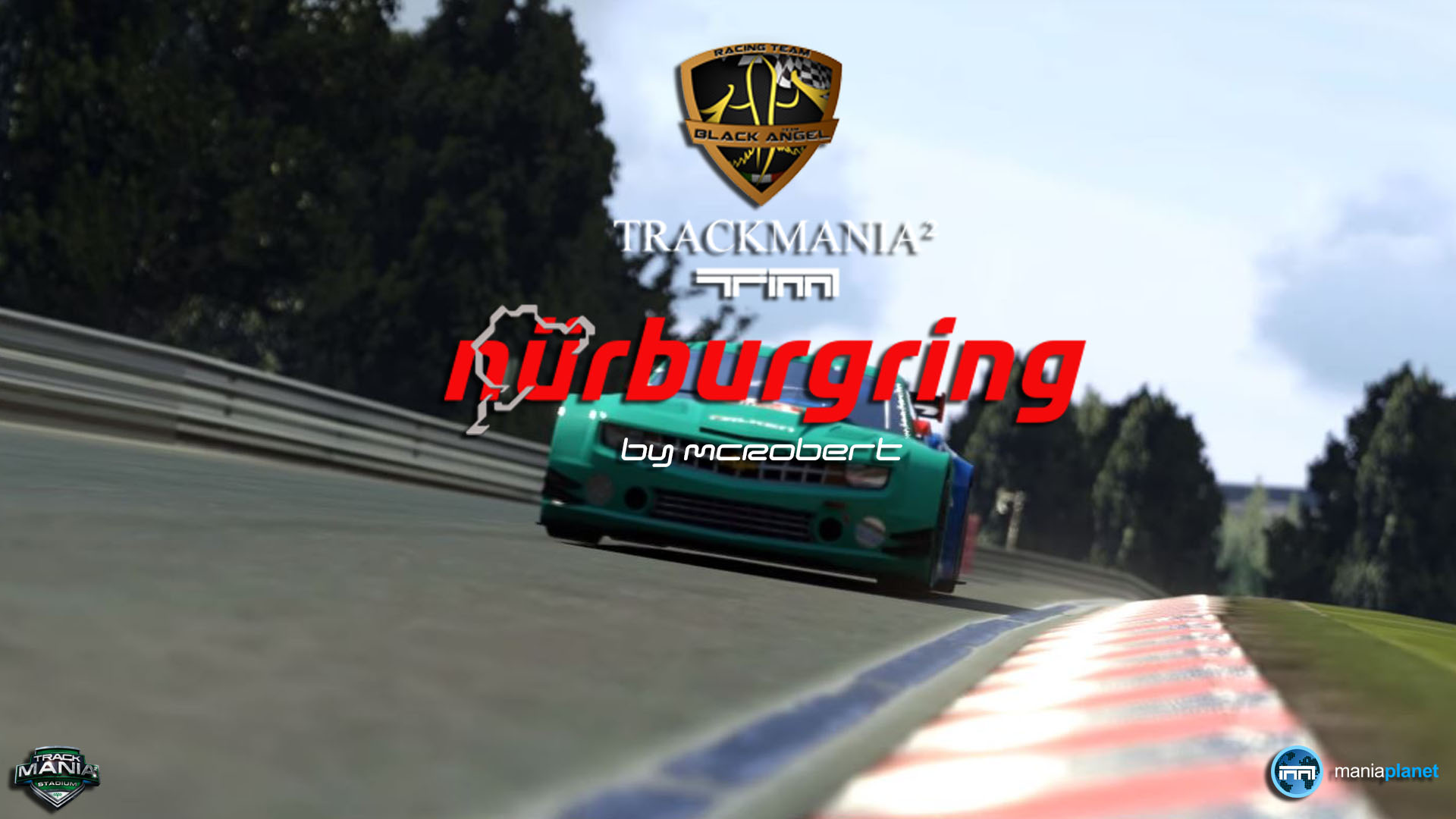 Since its construction (1925 - 1927), the Nordschleife has enjoyed a reputation as a terrifying and merciless route through the Eifel forests. An English journalist who visited the Nordschleife during the opening race on 18 June 1927 even concluded “that it seemed as if a reeling, drunken giant had been sent out to determine the route”. The Formula 1 pilot Sir John Young Jackie Stewart – after all a three-time world champion in 1969, 1971 and 1973 – was so impressed by the circuit that he gave it the name which it will probably never lose: Green Hell (Grüne Hölle). 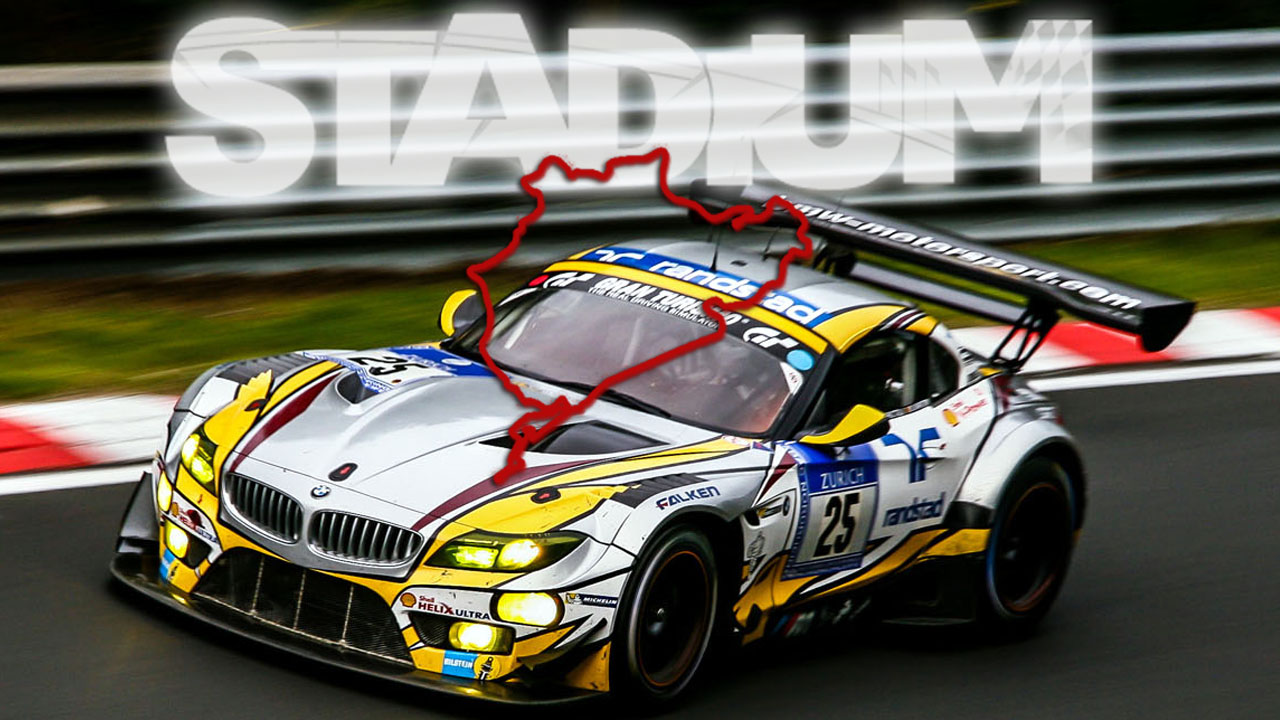