&quot;A few centuries ago, on a mythic planet called Storm Planet, there was an unlimited energy source called STORMIUM, that two Champions owned...

Some people that wanted this power for bad reasons called themselves the Challengers... So the Champions decided to distribute their STORMIUM on the Storm Planet... It was the Champions Events !

After the death of the Champions and the Challengers, a new era came. Two powerful Kings on Storm decided to find the STORMIUM to get their power... The 2 Kingdoms fought and wanted the Stormium of the other, It was the Kingdoms Events !

After the defeat of the King of Cryo, the King of Meteor took all the Stormium for him and his Kingdom.
But a few ages later the King of Cryo came back to take his revenge, and take back the STORMIUM, it was the AgE events !&quot; - Ziyx, The galaxy&#039;s writer

This titlepack include a lot of gamemode from Guerro:
Champions,
Kingdom,
AgE,
Rebellion,
ElimSwap,
Batelon,
Locked 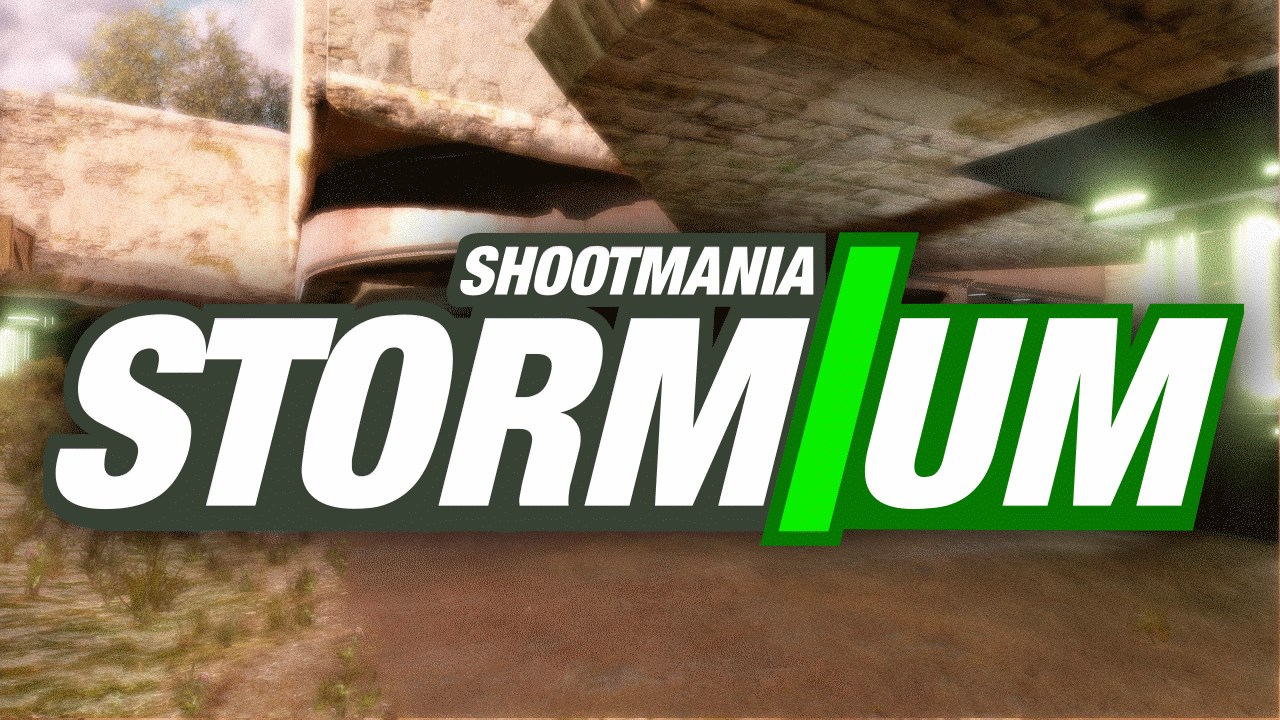