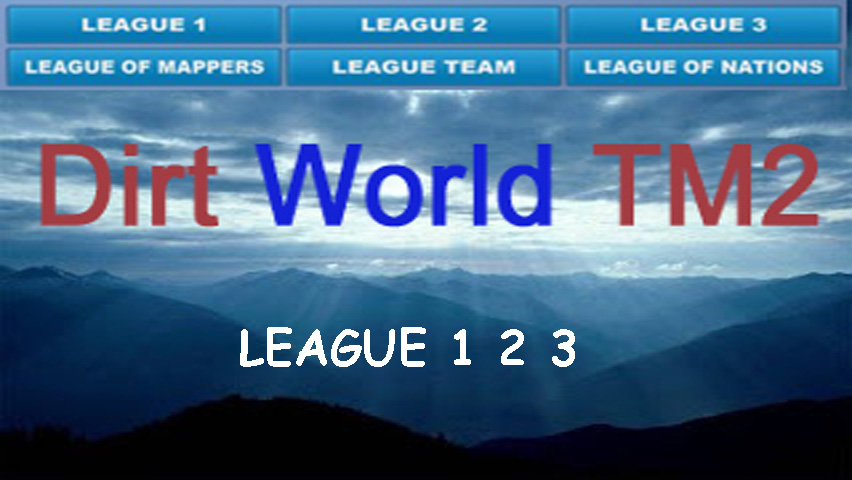 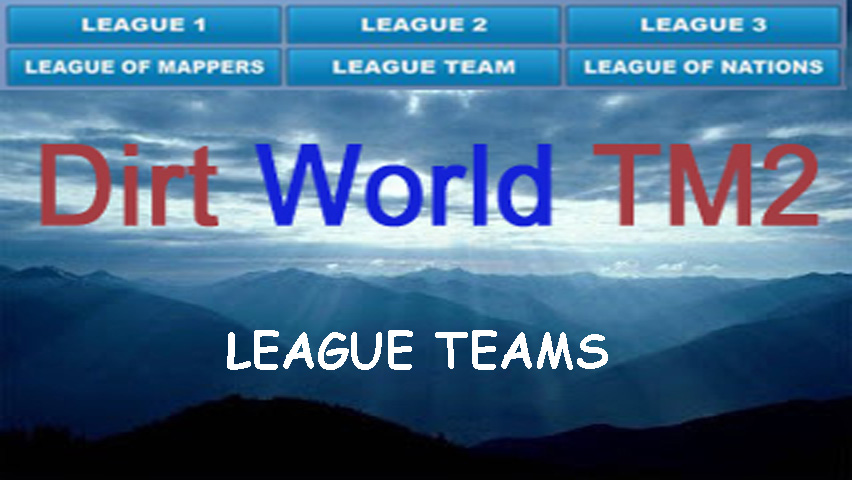 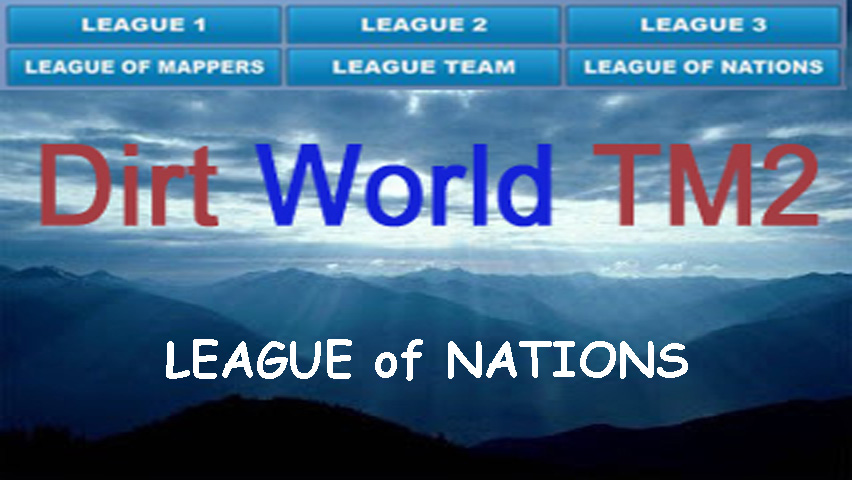 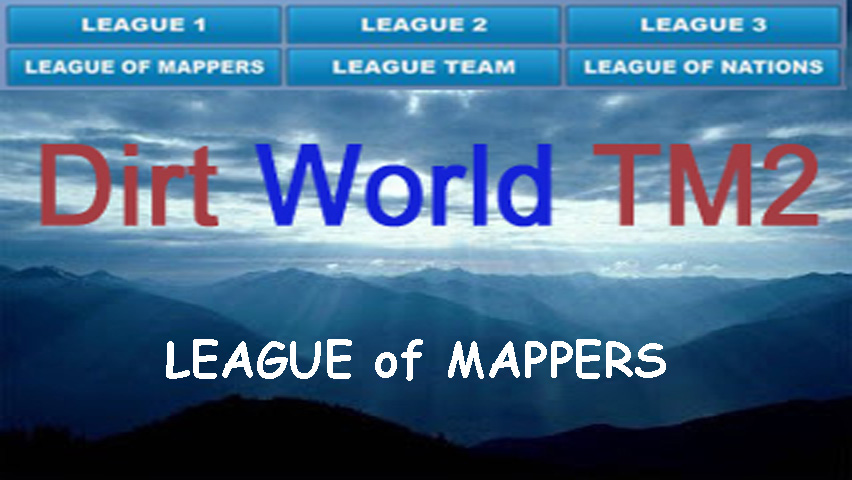 Dirt, for racers and track builders.
He was born on July 10, 2009, at TMU.
Your server was called &quot;Dirt and Sky Cross Bern&quot; after 2 year was renamed &quot;Dirt World TM2&quot;
With the birth of Maniaplanet began to create the first blocks of land and was born his own title.
For more than a year is playing the League 1 2 and 3
At the moment they are going to construct blocks similar to those of &quot;stadium&quot; for its continuation ..... 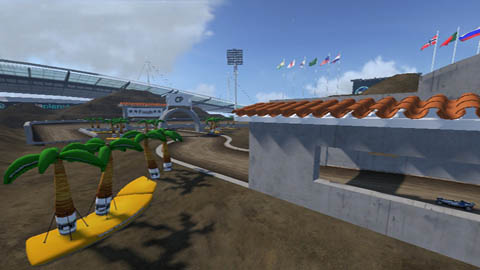 Crafted by ßern
Published 9 years ago
Updated 4 years ago