Posted on Trackmania² Stadium 10 months ago 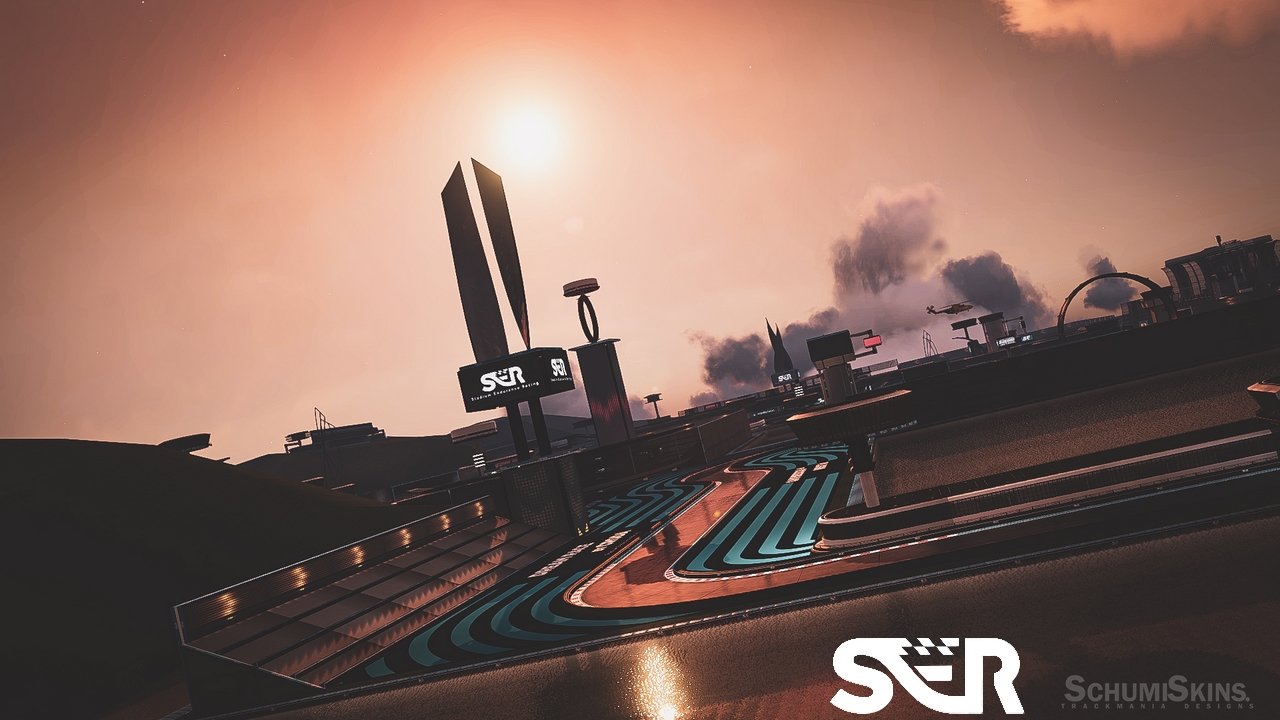 Here is the launch of a new project that I am delighted to share with you: The Stadium Endurance Racing or SER

this race is a 3-hour endurance race during which many driders will have to compete for victory with their own vehicle.

- the SER is a trackmania 2 stadium event taking place on the title pack f1 on Sunday 12 April.
- fuel supplies and a good race strategy will be necessary for your car to go to the finish line
- Avoid accidents because it can be fatal for you !

- Pilot must race with cars adapted to endurance races such as gt or prototypes : More than 17 different 3D models will be able to compete


many liveries for your vehicle made by schumi, anto Shortz and Croda will be proposed for a crazy race!

Registrations is open by team of 2 and for more information do not hesitate to come and see the discord dedicated to the race and to consult the rules. On those, see you soon on the track ! link of the discord https://discord.gg/wAdXmyM

link of the train server : maniaplanet://#join=ser-train@BaF1@mcrobert

The Trailer of this race : https://www.youtube.com/watch?v=GKKSQw7zUD4