Posted on TM² Island 2 years ago 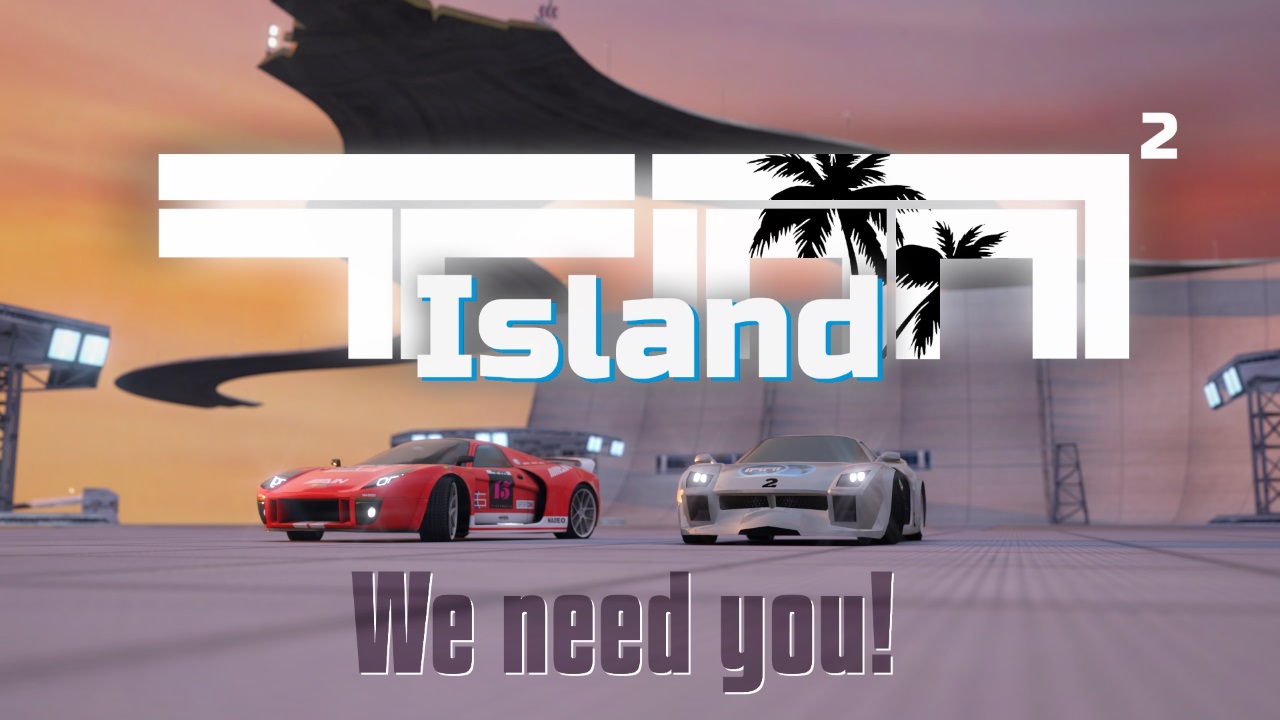