Posted on Dirt 1 year ago 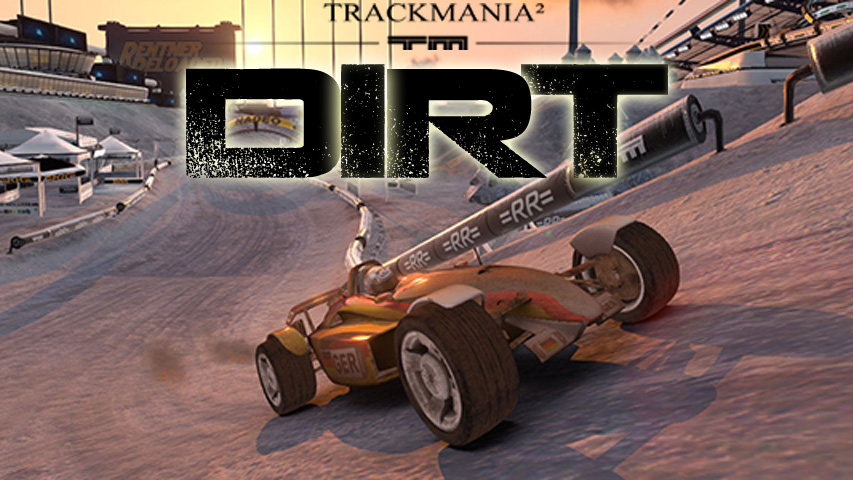 After the disastrous update to Maniaplanet 4.0 the Dirt Title Pack had to be removed from the shop due to the countless bugs in the game (see the previous news flash).
After one and a half years Nadeo has finally fixed almost all bugs concerning this title pack. Therefore the =RR= Dirt Title Pack is now available again in the shop.

All maps of the solo campaign and the mods have been updated. However, the extra maps are no longer included.
The campaign map A03 was updated and the maps A02 and A07 had to be replaced. Therefore, you may not receive any additional skill points for these three maps.

Unfortunately, the game did not calculate the shadows properly for some maps. If possible, there will be an update later.
I hope the quality of the maps is still good enough and that you have a lot of fun playing the solo campaign again.