Posted on GP CiremyxX 1 year ago 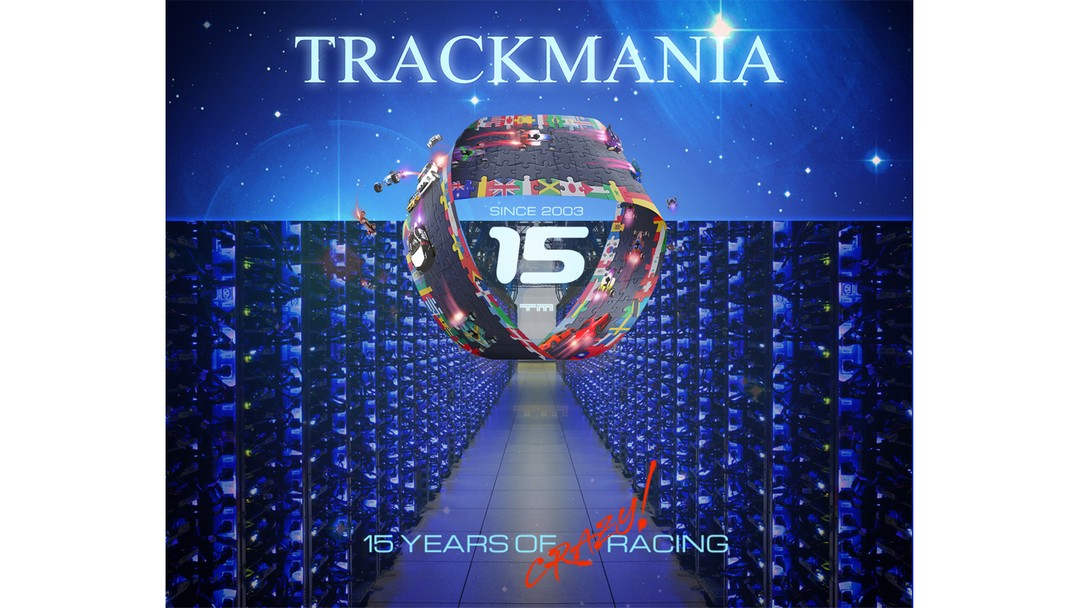 The first players who finishing the map on the last server win this race.
There will be 6 servers, with 1 map/server (Bullet Time, Sagada Hada, Zeitgeist, Only a Wooden Leg Remained, Moon Base 182 &amp; Nadeo&#039;Ica ; in this order), the event will start with 1 server opened, and once someone finishes the map, the second server willl open, ect ect...
There will be another way to win something on this event : Players with the smallest times overall everymaps accrued will also win a part of this race.

I&#039;ll make another post on the 2sd december, until then if you want more informations, tag @ciremyxx !
See you guys !)