Posted on Dirost³ 2 years ago 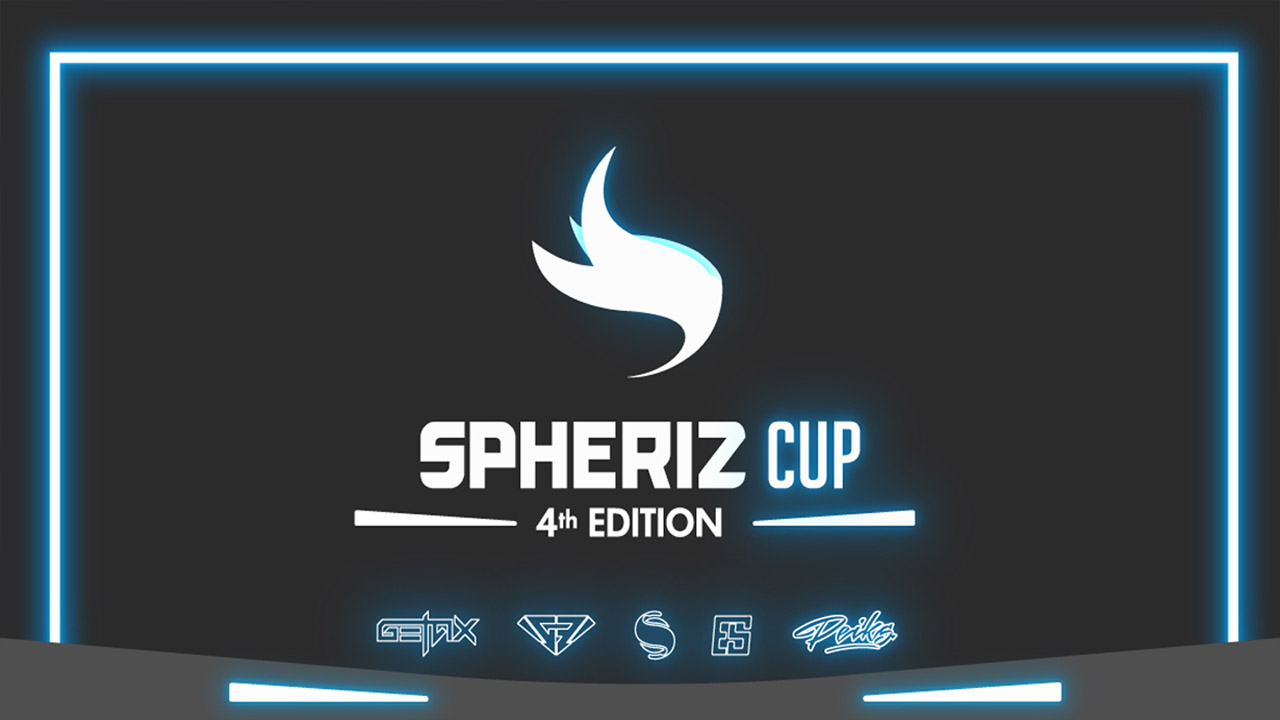 The Spheriz association has announced the fourth edition of the Speriz Cup. The prize - 570 euros of donations - will be split between four winners. Among the many registered participants are professionals, but also amateurs who will compete with the big fish.

Following the qualifications round for the ZeratoR Trackmania cup that took place a month ago, another competition is now in the radar of professional players. This ZrT - Tech style competition is no other than the Spheriz Cup. The fourth edition of the cup will take place during the upcoming month and promises a 570 euro cashprize for the winners.

Spheriz is an association created in 2016 which focuses around a variety of games, notably League of Legends and Heathstone. Originally only a small[a] community of players, the association has since evolved, thanks notably to Dirost’s work, which led to the creation of the Spheriz Cup.

The breakdown of the cashprize for the Spheriz Cup is as follows:

You can find a community skin in this tweet:

To add this skin in game, go into the game folders (ManiaPlanet). Then under Skins, Models, StadiumCar, create a new folder and place the skin inside (skin + locator)

You can sign up now to the Spheriz Cup. It will take place on July 21st at 2PM (UTC+2, French time). The procedure of the competition is simple. In qualifying, players must be part of the best within their pool to successively move on to the next round and ultimately reach the finale.


To follow the competition and for more information, join the tournament’s Discord.

Online servers are available for players to train on all maps. A competition mappack will become available now here :