ENVIMIX is back in a new suit

Posted on NADEO ENVIMIX 2 months ago 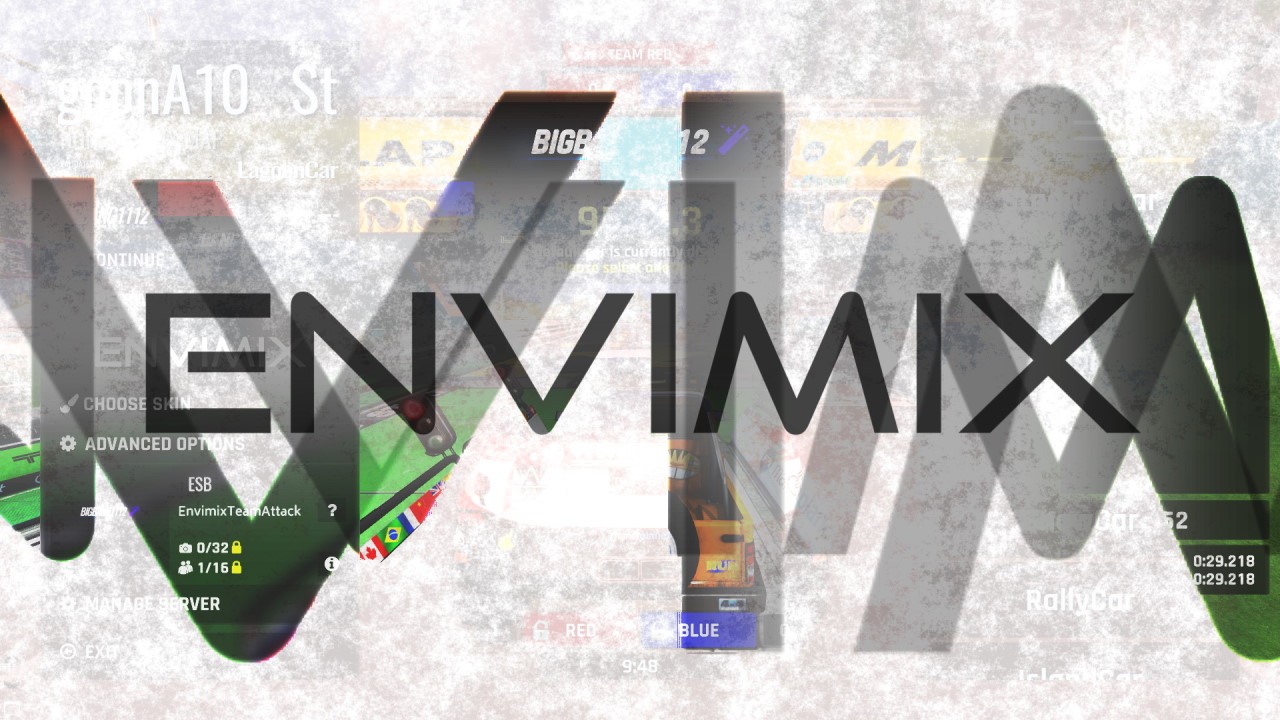 The Nadeo Envimix title pack, originally released on June 13, 2018 - two years ago from today, has brought multiple car playability on the same track into easy accessibility. Over 10 thousand people tried the title pack. Even though the project had rather come from trial and error, it still marks the beginning of my title pack creation journey. Not saying that it&#039;s something spectacular, but for me, it was quite a change. It was like the first big big project I&#039;ve managed to finish.

During 2019, I was thinking to rewrite the scripts and give the project a better and less buggy look. Now, it&#039;s the middle of 2020, and this is the time when the new Envimix Remake comes in, presented under ENVIMIX, finally arriving this August to the public access.

Because title packs do take a lot of time and I have some stuff coming on the horizon, this is most likely my last title pack project.
I want to end this up in the best way I can. See you soon!

Watch the teaser or look at the forum post that reveals some features! Traditionally, you can show your support by joining the project.